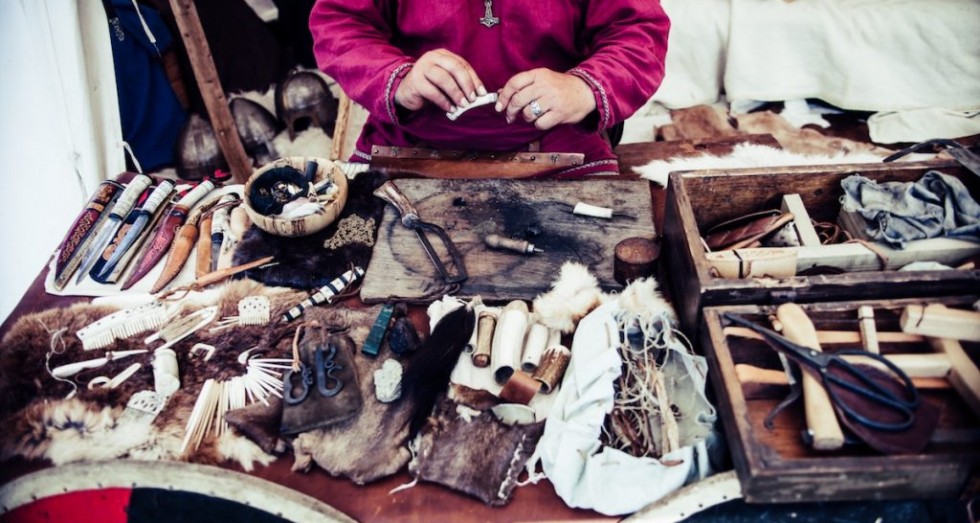 This view of social innovation identified forms of innovation that hitherto were invisible since they did generate direct economic returns. However, the lineal framework for action, in which experts are responsible for identifying solutions to the problems, remained unchanged. This approach has recently been termed technological solutionism. It makes specific reference to the practices of elite technological and business environments, with Silicon Valley as its paradigm, where general, blanket solutions are developed in the belief that every global social problem has a simple solution purely based on technology. This intensification of technological ingenuity views the world as a place plagued with severe and simple problems that can be solved with technology, but which, in turn, generates new problems due to its action. However, this “solutionism” is neither new nor exclusive to the world of technology. International cooperation has been based on the “do-good” model in which “Western” solutions are implemented in developing countries without regard for active participation of affected communities or understanding of local situation. However, this practice occurs not only in international cooperation, but also at all geopolitical levels, even when assessing the attitude of our “innovation centers” (universities, technology centers etc.) in the developed world regarding the problems of the society of which they are a part.

Corporations have developed in parallel their own social approach, known as Corporate Social Responsibility. It follows the same criteria as traditional social innovation and completely separates business and social targets within the organization. Indeed, it has been the breeding ground for constant inconsistencies and a means to preserve a status quo rather than effect social transformation.

The concept of civic or citizen innovation is gaining increased relevance in response to this notion of social innovation. This is not just a simple change of label; it is a different approach for generating innovation with social impact.

On the one hand, while social innovation is at the margins of main innovation (business or commercial), civic innovation recognizes that innovation is part of our human idiosyncrasy and, therefore, all citizens can and should be involved. In this context of innovative society, some innovation is enabled through business targets. However, it is mostly organized for reasons other than commercial purposes (and, for this very same reason, it is not measured by most conventional metrics).

On the other hand, civic innovation operates differently, based on two elements:

In short, civic innovation understands innovation as a collective process that is part of human nature, based on the ability to listen and act in a non-disciplinary and focused manner. This innovation can address chronic problems in an organic manner. Hence, civic innovation cannot be planned nor forced. However, there are mechanisms that enable its promotion through increased visibility, greater awareness and new infrastructures at its service.

This post is the continuation of The crisis of traditional public policies, which gave rise to citizens laboratories, which will be addressed in future texts. This text is taken from my contribution to the CO-LAB project, Civic Innovation Laboratory of A Coruña Concello, and like the above, is based on input from Marcos Garcia and Antonio Lafuente.