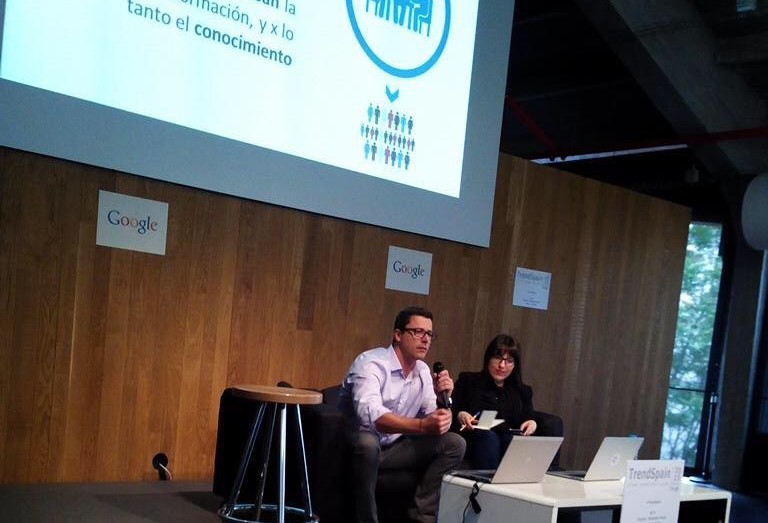 The event was coordinated by Antoni Gutierrez -Rubi and 4 main themes were discussed:

Pablo Pascale spoke about how much of the current traditional institutions are out of date regarding the progress that has been made by citizens and digital technologies . He proposed, therefore, the need to drive new institutional models, mainly in the field of government, such as government labs. That is, open spaces where public servants, citizens and experts can co-create solutions for the public sector. The Civic Innovation Project is working jointly with some Latin-American governments in launching government labs for this 2015.