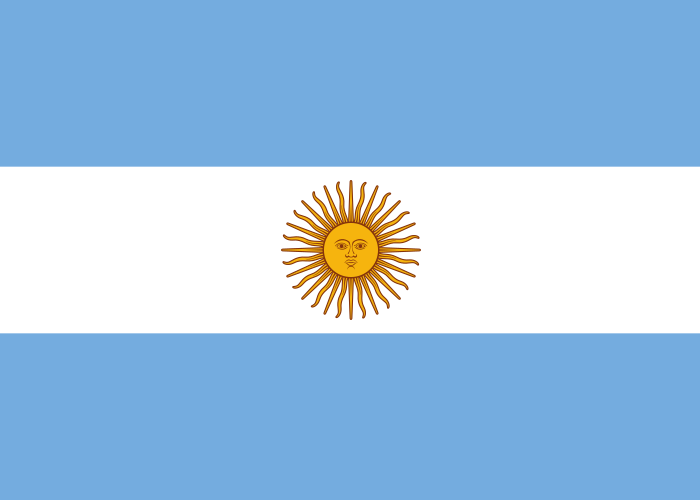 In Argentina, there are 4 labs of the Ibero-American Network of Labs, two of which participated in the Civic Innovation Residence Program that we organized together with Medialab Prado. 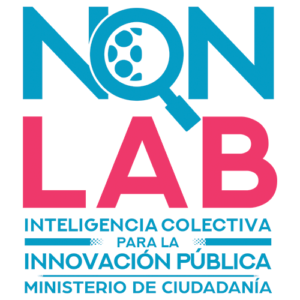 NQNLAB belongs to the Ministry of Citizenship of the Province of Neuquén. Created in 2017, it is a space for reflection, production and prototyping of ideas to promote public innovation. With a vocation to generate networks and open public institutions to citizens, it is one of the most southern laboratories of the American continent, which has become a reference, thus creating the Federal Lab network in Argentina. More information here. 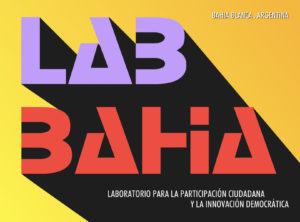 It is the Lab for Civic Participation and Democratic Innovation of the city of Bahía Blanca, province of Buenos Aires. They promote participation and collective intelligence actions to experiment with innovative solutions to the city’s problems. They think in open source and work in a collaborative way. They create community, document for action and work for participative communication. They encourage open government policies and coordinate the opening and visualization of public data. More information here 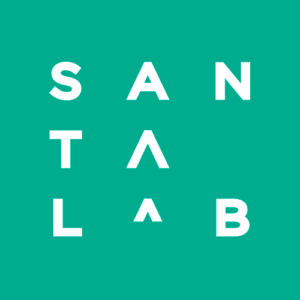 It is the public, open and citizen innovation lab of the Government of the Province of Santa Fe. In April 2016 it was implemented in the cities of Rosario and Santa Fe, thus becoming the first citizen laboratory in this country. It was one of the laboratory projects that participated in the first generation of the Civic Innovation Residence Program in 2015. More information here. 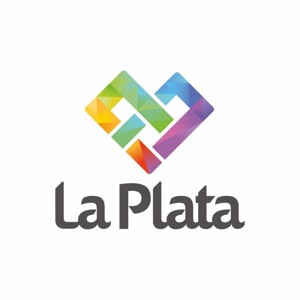 The Secretariat of Modernization of the Municipality of La Plata, capital of the province of Buenos Aires, participated in the second edition of the Civic Innovation Residence Program in 2016. Originally, the project to create a Civic Innovation Lab was mainstreamed into the rest of the Secretariat. Currently, it develops open activities promoting citizen collaboration for public innovation. More information here.