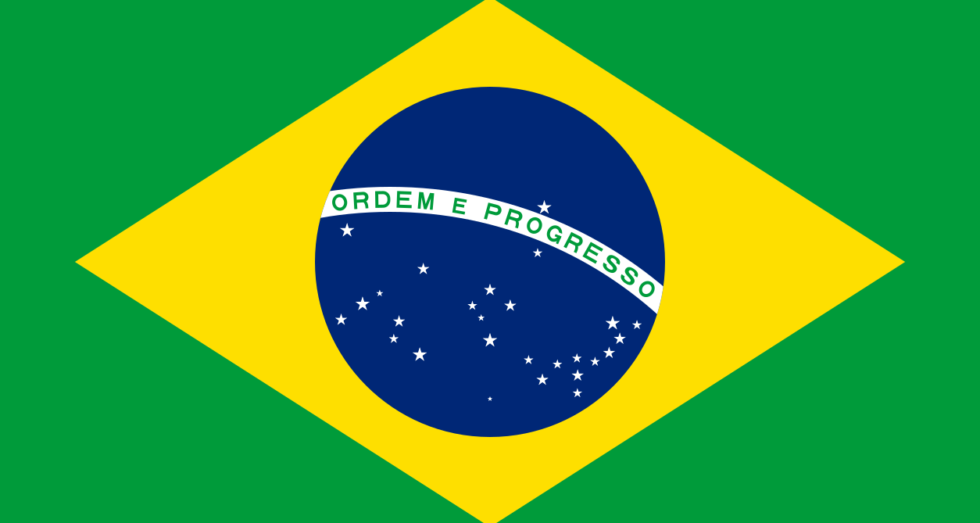 In Brazil, there are 6 laboratories of the Ibero-American Network of Labs, two of which emerged from the Civic Innovation Residence Program that we organized together with Medialab Prado. 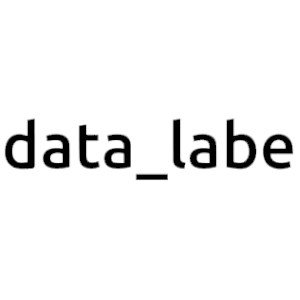 Data and narrative lab in the Maré slum (Favela) – Rio de Janeiro, born in 2015. The actions are organized in three areas: journalism, training, monitoring and generation of citizen data.
The team is comprised by managers, journalists, designers and researchers of popular origin who believe in a democratic future based on dissonant and diverse narratives. 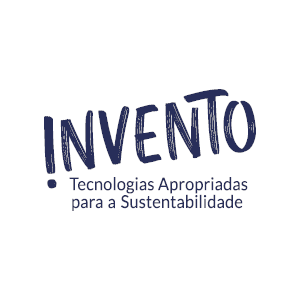 The Invento Institute of Appropriate Technologies for Sustainability is a non-profit organization that collaborates with communities through education, development, co-creation and dissemination of appropriate technologies. The Institute develops its activities by strengthening local, regional and international networks, in partnership with rural and urban communities, universities, research institutes, NGO´s, and governments. More information aquí 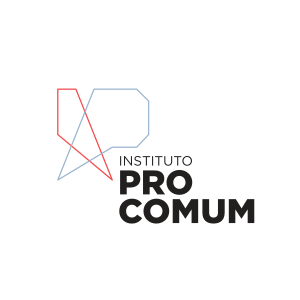 Non-profit organization whose mission is to act to recognize, strengthen and protect the commons, create new community arrangements and prevent processes of encroachment by private and/or state action.
It develops its own projects or in partnership; produces technologies and methodologies; and provides services.
Established on August 18, 2016, it was one of the laboratory projects that participated in the first generation of the Civic Innovation Residence Program in 2015. More information here. 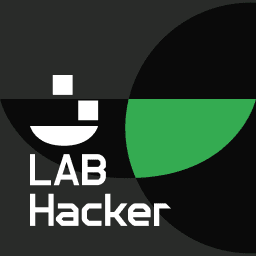 LABHacker is the lab of civic innovation of the Brazilian Chamber of Deputies, and works in three areas: transparency, participation and citizenship, with collaborative and experimental projects. The laboratory also aims to articulate a network among parliamentarians, public servants, hackers, and civil society that contributes to the culture of transparency and social participation through the management of public data. The LABHacker was created in December 2013. More information here. 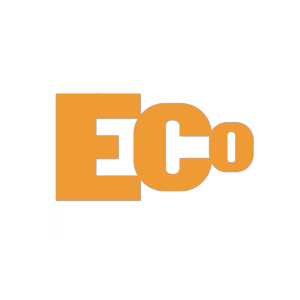 Civic lab based at the School of Communication of the Federal University of Rio de Janeiro (UFRJ). A network of actions, research, and training with the aim of mapping and systematizing reference experiences in social technologies and innovation in the State of Rio de Janeiro. The Project’s action lineas and its participants have as mision the changes in the development model and the activation of technological, scientific and
collaborative, and sustainable practices. Created in 2012, it participated in the fourth edition of the Civic Innovation Residence Program in 2017. More information here.

Civil society organization dedicated to hosting and disseminating cultural projects in rural areas, with the aim of providing a transdisciplinary exchange between different areas, especially art, science and technology, and promoting the crossover between intuitive techniques and scientific knowledge. Located in Serrinha do Alambari, an Environmental Protection Area, in the State of Rio de Janeiro, on the eastern slope of the Itatiaia National Park. Its activities include local and international communities. Silo was founded in 2017. More information here.